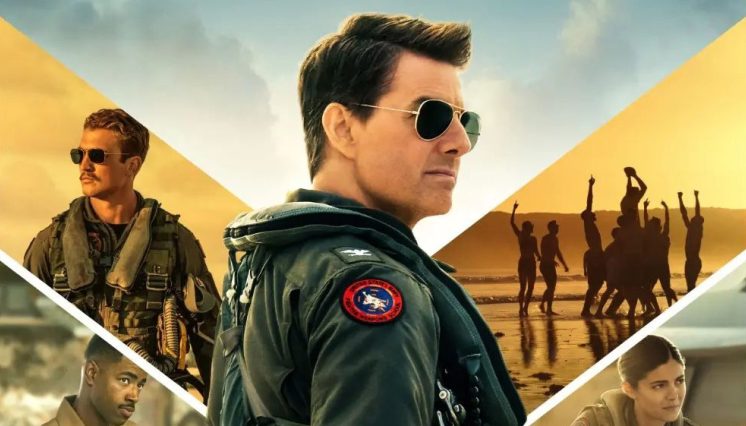 Set 34 years after the events of Top Gun, Tom Cruise returns in his iconic role as Maverick. Joined by Jennifer Connelly, Val Kilmer, and Miles Teller, this action-packed sequel produced by Jerry Bruckheimer will be sure to satisfy your need for speed. 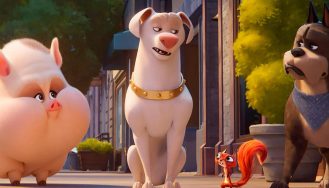 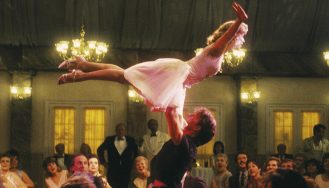