Rob Beckett- Mouth Of The South

This event has ended

Beckett's back with a brand-new show of funnies and he's taking on the big issues like Kit Kats and flatbread!  Star of BBC1’s Live At The Apollo, Would I Lie To You?, Channel 4’s 8 Out Of 10 Cats and Cats Does Countdown, BBC2’s Mock The Week, ITV’s Play To The Whistle, and ITV2’s Celebrity Juice. 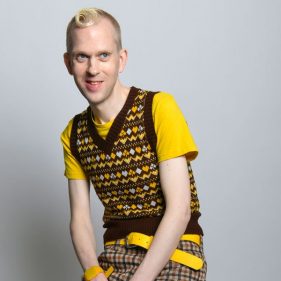