As seen on Britain’s Got Talent 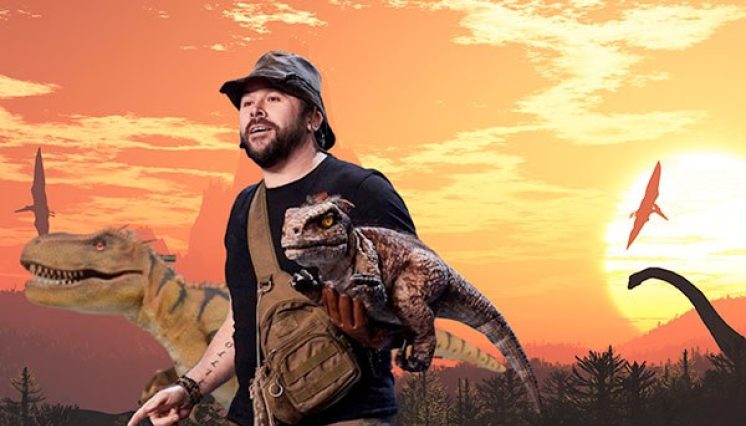 Join Ranger Chris, who made his national debut on Britain's Got Talent and is coming straight from the Apollo limelight, as he brings you a spectacle of prehistoric proportions.

Step back millions of years to discover some of the world’s most famous dinosaurs including the Allosaurus, Triceratops, and of course the T-rex.

Watch with wonder and joy as these incredible creatures are brought to life before your eyes. It’s going to be ROAR-SOME!

Ideal for ages 6 and over.