by Rogers and Hammerstein 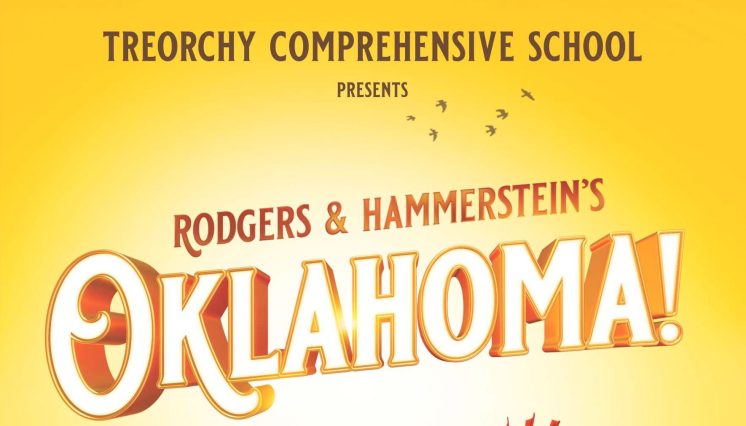 Set on America’s Western Frontier, against a background of conflict between farmers and cattlemen, and jam packed with sing along tunes including Oh, What a Beautiful Mornin’, The Surrey with The Fringe on Top and People Will Say We’re in Love, follow the tale of farm girl Laurey and the two rivals for her affections, happy go-lucky cowboy Curly and the sinister farm hand Jud. 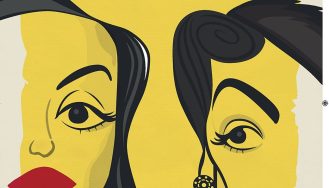