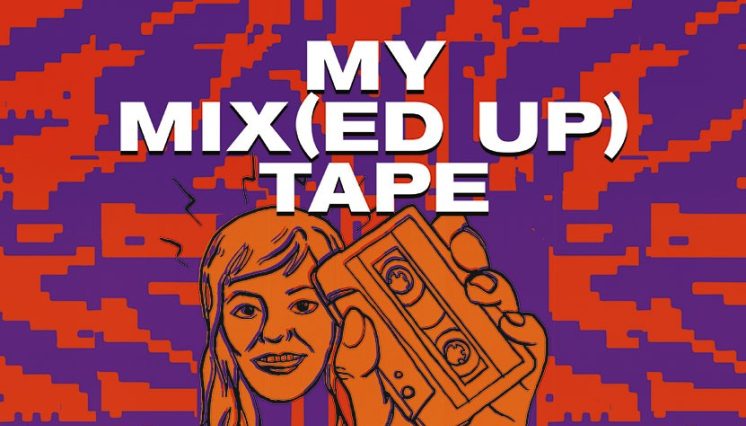 Phoebe's got ADHD and a big head. That’s why people call her Pea. She's got a head like a pea. And she's angry. Unlike a pea. (As far as we know).

Come join her at Cousin Caroline’s wedding, where she has to face Bag Face Linda, Dai One Shoe and the rest.

Through the beats of the wedding soundtrack emerge the usual cocktail sausages and dancing, but also fights, tears and madness. Phoebe has to work out what she’s doing now that she’s back in Ponty, back in her head, back navigating the chaos that is her life.

Told with a live DJ, this new drama about growing up in the South Wales Valleys will make you laugh, cry and dance in your seat.

Contains strong language and scenes of an adult nature.

Supported by Arts Council of Wales 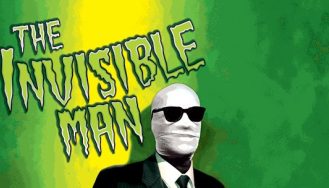