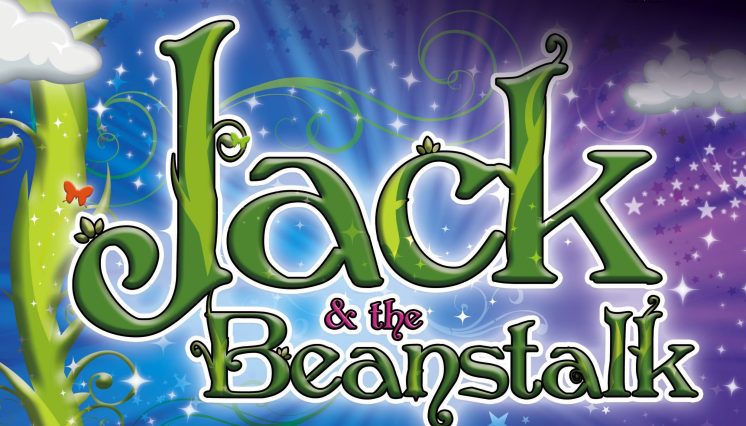 The magic of live panto returns!

Traditional family panto is back on our stage this Christmas.

Following last year’s award nominated digital panto, Aladdin, comes this brand-new production, the tale of poor Jack, sent to market by his mother to sell the family's treasured cow. Little does he know that swapping dear Daisy for a bag of magic beans will lead to an adventure he will never forget!

With a castle in the clouds, a golden hen and a larger-than-life beanstalk with a very mean giant at the top of it, this traditional family panto is full of magical special effects, spectacular scenery and giant-sized comedy.

Schools' performances are available - please contact the Box Office on 03000 040 444 for dates and times. 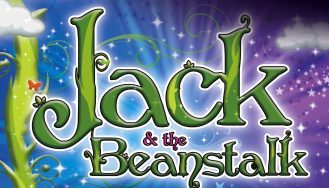