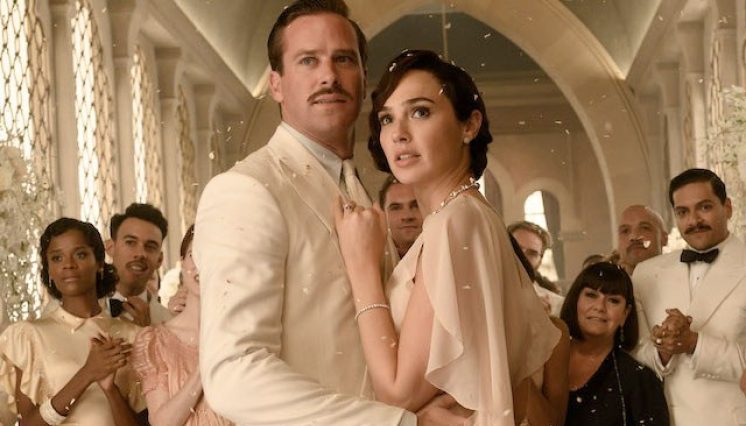 Detective Hercule Poirot turns to Egypt where he must work out who killed a young heiress. Kenneth Branagh becomes Poirot again, directing and starring alongside Gal Gadot, Letitia Wright and Armie Hammer in this adaptation of Agatha Christie’s mystery novel of the same name and sequel to 2017’s Murder on the Orient Express. 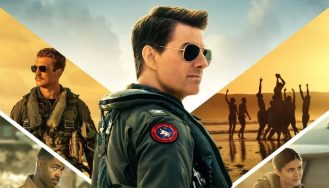 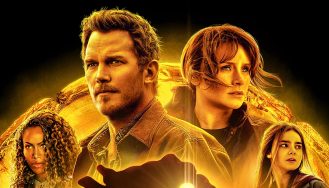 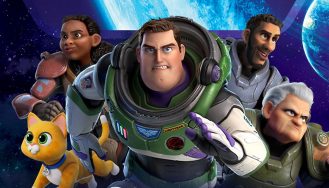