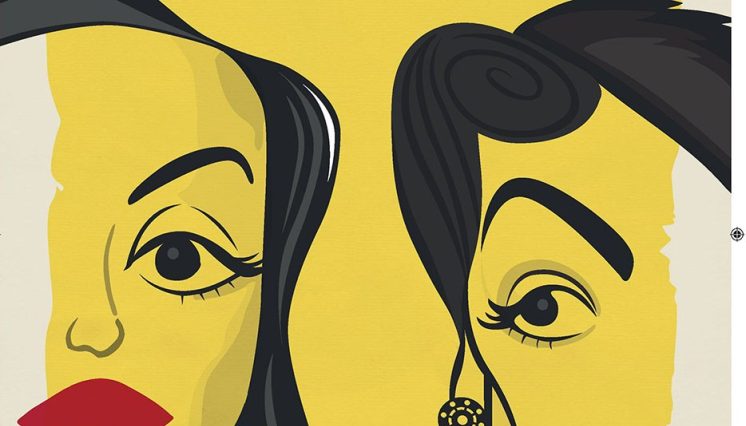 Bette Davis and Joan Crawford were in danger of becoming has-beens. Set in adjacent dressing rooms, between takes on the set of Whatever Happened to Baby Jane?