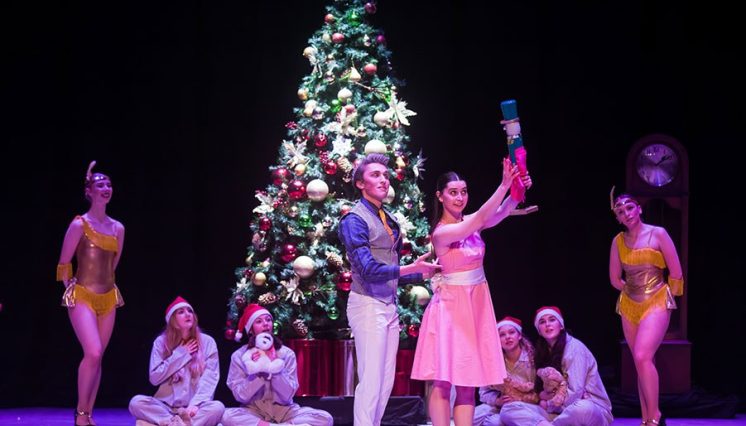 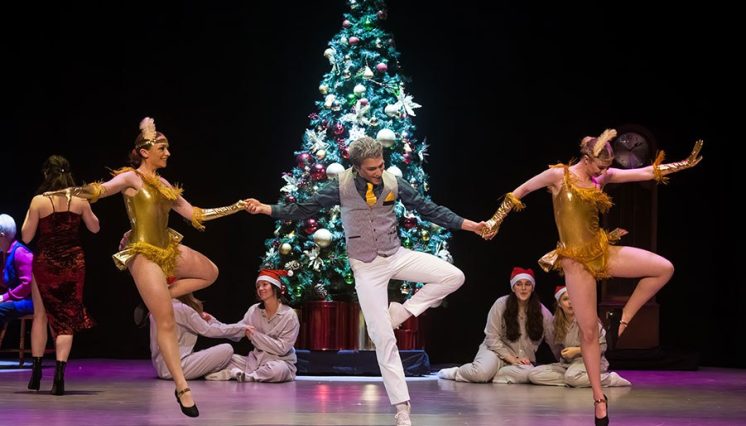 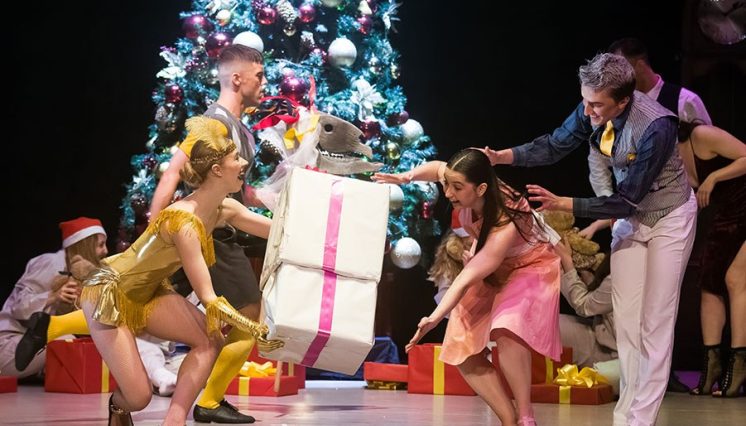 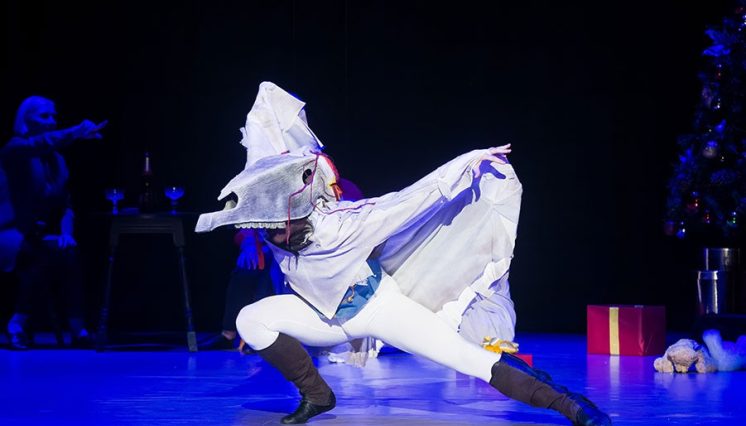 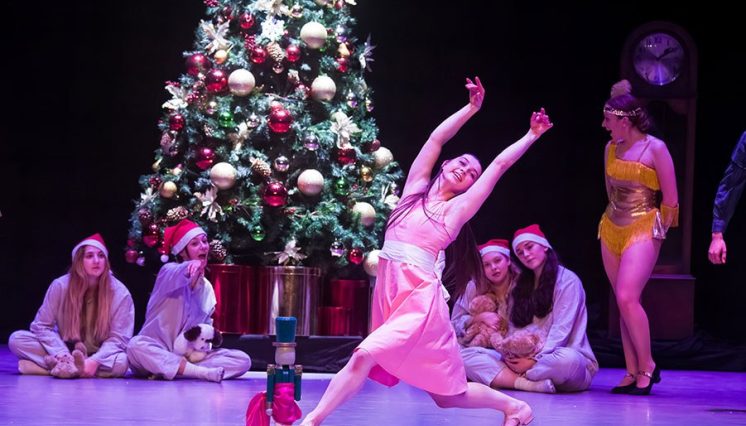 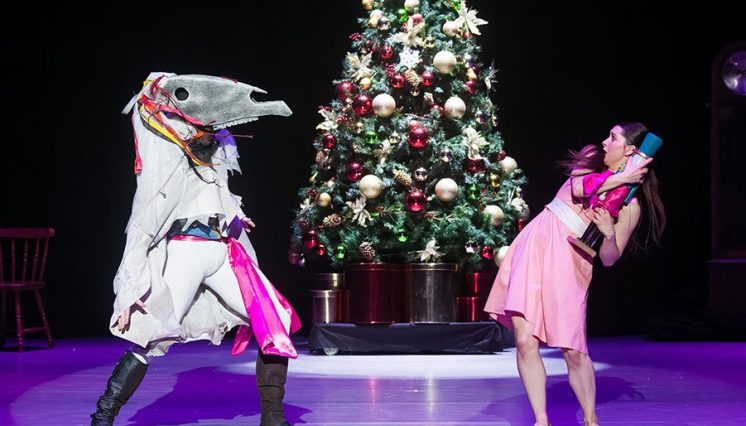 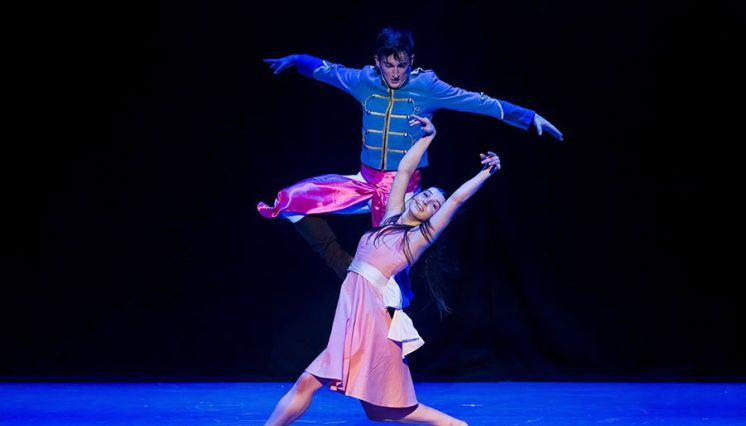 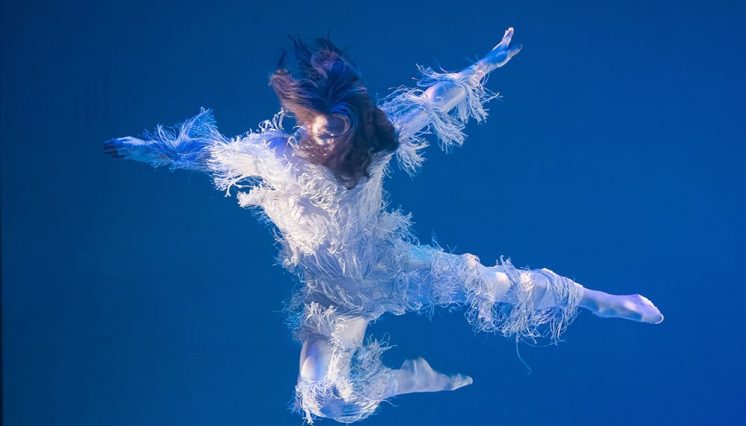 Join us for a magical ride through the William's family Christmas, experience the dream world of Carys, as her Uncle Idris conjures up a Battle, a Snowstorm and his very own variety show, ‘The Uncle Idris Show!’

Already a firm family favourite with those who attended the celebrated opening run in 2021, the company presents Wales’ first full-length contemporary ballet reimagining of its kind to feature a rich cast of recognisably Welsh characters, including Uncle Idris, Bopa Sheila and Bopa Linda, and The Mari Lwyd!