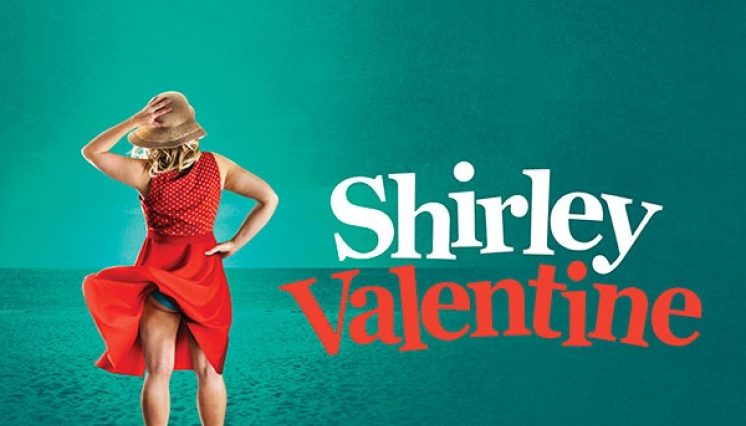 The hit comedy by the writer of Blood Brothers and Educating Rita is back. And this time it’s in Welsh.

Cool Cymru has landed in Merthyr and for the youngsters life has never been so good; it’s Stereophonics, Catatonia and alcopops all the way for them.

Not for our Shirl. Shirley’s a girl who thinks her best days might be behind her, the years of drudgery and chips and egg have taken their toll. But Shirley’s about to take a leap into the unknown that will rock her world. Join her as she leaves her home for a fun-filled fortnight in Greece that will change her life forever.

Starring Shelley Rees (BBC Radio Cymru, Pobol Y Cwm), Shirley Valentine is the life-enhancing, feelgood comedy that we all need right now. Suitable for learners, fluent Welsh speakers and anyone in between. Bring yourself, bring your friends, but above all bring your sense of humour and join Shirley Valentine on the holiday of a lifetime.