Cancelled - An Afternoon With Chris Gascoyne

This event is cancelled, if you have purchased tickets our Box Office team will contact you to arrange a full refund.

On December 9 1960 a new series hit our television screens. It was only scheduled to run for thirteen episodes but Coronation Street is now the longest running soap of all time - and celebrates its 60th birthday this year.

Chris Gascoyne has played the part of Peter Barlow, Ken’s eldest son, since 2000 and when not walking down the famous cobbled street he could be seen treading the boards at The Birmingham Rep or on the Manchester stage in Samuel Becket’s Endgame.

This is your chance to get up close and personal with one of the UK's most popular actors. There will also be a Q&A session – so if you have a burning question to Chris, now is your chance. 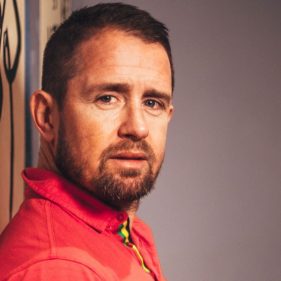 Rescheduled: An Evening with Shane Williams 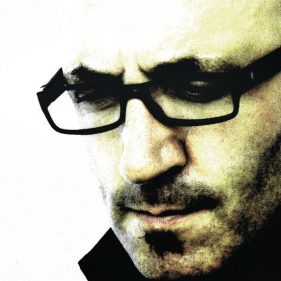 Rescheduled - An Evening With Mal Pope